In 1991, the City’s Advisory Committee on the Environment (ACE) and TREA gained a Municipal Council resolution recognizing global warming as a result of human activities such as excessive consumption of fossil fuels and deforestation and that the City implement measures to correct situations contributing to global warming or poor air quality in London. This led to various studies, and an Energy and Air Emissions Reduction Strategy Task Force (2000) which a TREA member on ACE brought together. The Task Force also created baseline data on energy use and greenhouse gas emissions to align at the time with the Kyoto Protocol of 1990.

TREA has frequently been part of committees to move policy forward. TREA has also facilitated presentations, workshops and projects for conservation, renewables, waste diversion and local food given their impacts on reducing greenhouse gas emissions. TREA has spearheaded significant community campaigns on air quality and climate change to engage community action. It has also been involved with a number of issue based conferences and public policy community inputs. TREA in particular, has demonstrated interest in monies through the federal gas tax when it was first initiated to improve the impacts of pollution on air, water and land. 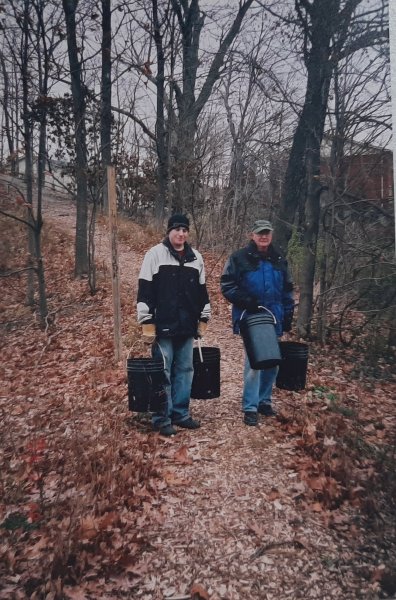 of TREA’s work has been one-on-one to help mentor citizens over barriers and challenges that may exist for them to live sustainable lifestyles. It has also generated communications to the community on taking action, for example, the TREA Talk newspaper, EcoVox and TREA’s more recent monthly e-newsletters. TREA’s Green Directory also offers good information on energy use, a major contributor to London’s greenhouse gas emissions.